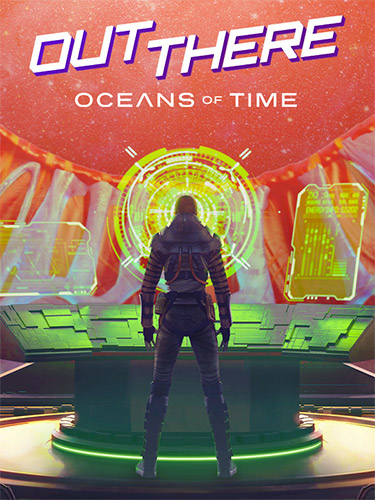 The successor to the award-winning Out There, Oceans of Time blends roguelike, resource management and interactive fiction for a space survival epic where death is one wrong decision away.

This repack IS NOT backwards compatible with my previous OT repack.