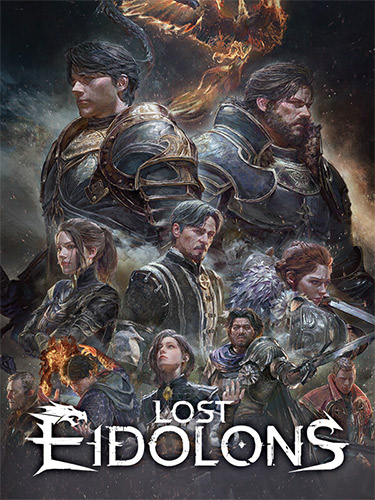 The land of Benerio was once a shining kingdom by the sea. Then an iron-fisted conqueror, Ludivictus, set the world on fire and redrew the maps. Now Benerio is one downtrodden province in a crumbling Empire where the only true master is corruption.

Enter Eden, a charming mercenary captain forced to become a rebel commander when his village is thrust headfirst into war. Now Eden must rally his allies and stand tall against an imperial army, fearsome monsters, and enemies within.